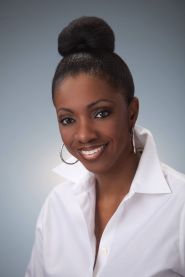 On National Book Lovers Day, wanted to share with our ‪#‎RockYourBook‬ community one of my favorite Authors Kimberla Lawson Roby, who I had the pleasure of interviewing in 2013. New York Times Bestselling Author Kimberla Lawson Roby 2013 Winner NAACP Image Award for Outstanding Literary Work – Fiction has published 24 novels!

Kimberla Lawson Roby, has inspired me to stay true to your passion and dream as a writer. Stepping out in Faith “You have to believe in God believe in yourself, believe in whatever it is that you’re trying to accomplish”

Listen to the interview with Kimberla Lawson Roby 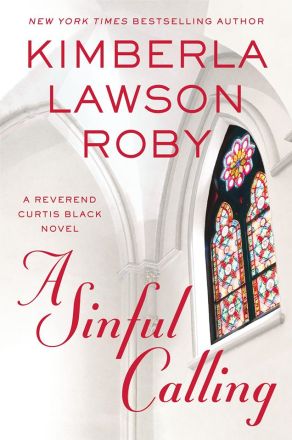 Two years ago, to everyone’s surprise, Dillon Whitfield Black, the secret son of Reverend Curtis Black, boldly moved back home, married a woman named Raven, decided he was going to become a minister and then founded a church right in the center of his living room. Today he’s pastor of a 1000-plus-member congregation, and new members are joining weekly. Sadly, behind closed doors, Dillon is far from being a saint. Dillon has become more like the man his father was thirty years ago–consumed with money, power and lots of women. His family may have forgiven him, but they continue to keep their distance.

Not Alicia, though. This daughter of Curtis Black joins Dillon’s congregation, leaving her father’s church behind. The family has forgiven Alicia for marrying Levi Cunningham, the former drug dealer she had an affair with, however, once Alicia realizes they will never fully accept Levi, she decides to see her family less and less.

But when Raven decides she wants a higher position in the church and Alicia hides a devastating secret, the entire family is affected in ways they don’t see coming. In the end, no one will be able to trust anyone…and for very good reason. 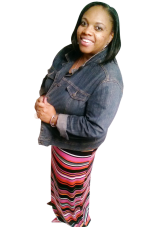 Missionary| Empowerment Coach| Inspirational Speaker| International Radio Host| Blogger| Book Marketing Branding Expert| Founder of Rock Your Book-Academy| Bestselling Author Lá Tanyha Boyd, is living her dream and walking in her calling to empower, and inspire others in“Living in the Now;” the abundant life. Author Lá Tanyha, has traveled around the world via the airwaves as an Inspirational Speaker delivering messages to jump-start your day and vision, all the while infused with Faith, Hope, & Determination leaving you with a mindset of I CAN DO THIS! Challenging others to Take Action to go higher in their careers, fulfill their goals and walk in their purpose. Là Tanyha Boyd, Bestselling Author of Spiritual Food for Thought: 31 Inspirational Quotes to Jump-Start Your Day and effective audio teaching shares powerful tools and strategies to Jump Start Your Day in lighten that “Mental Load-of Stinkin-Thinking” that has kept you bound.–Visit her at: www.latboyd.com